The identity of the West has long relied upon the appropriation of global resources to retain technological and financial supremacy. The extraction of ‘conflict minerals’ for digital devices is one example of this. The out-sourcing of labour to off-shore workers who have few or no rights is another.

The project, Human / Non-Human / Inhuman, began with ideas concerning ‘non-human agency’. While there is a logic to understanding and respecting the agency of matter, fantasies of non-human objects taking on human-like qualities have long pervaded science fiction. The current development of AI seems to herald the realisation of such fantasies. In this respect, ‘non-human agency’, like AI itself, might be considered a veneer for global labour systems that perpetuate dehumanisation and inhumanity. AI is built through harnessing collective human data, with a view to reducing the cost of human labour and interaction altogether. As the gap between rich and poor increases, some imagine a return to feudalism, presided over by a few technocracies whose names are already familiar to us.

Adapting appropriated images from glossy publications that evoke the technological sublime, this work aims to explore intersections of labour, race, gender and ecology. Integrating hand-cut images with digital processing, these photomontages reflect our continued reliance upon the fruits of human labour, despite the invocation of slick digital interfaces that constitute techno-patriarchy.

Lee Mackinnon is Senior Lecturer in Photography at University of the Arts (UAL), London. Lee’s writing has appeared in numerous collections and journals, including eflux, Third Text and Leonardo. Work has featured in exhibitions at the Bloomberg Space, London; Nordjyllands Kunstmuseum, Denmark; Archipelago/Manifesta 12, Palermo; and Photo Fringe 2020. 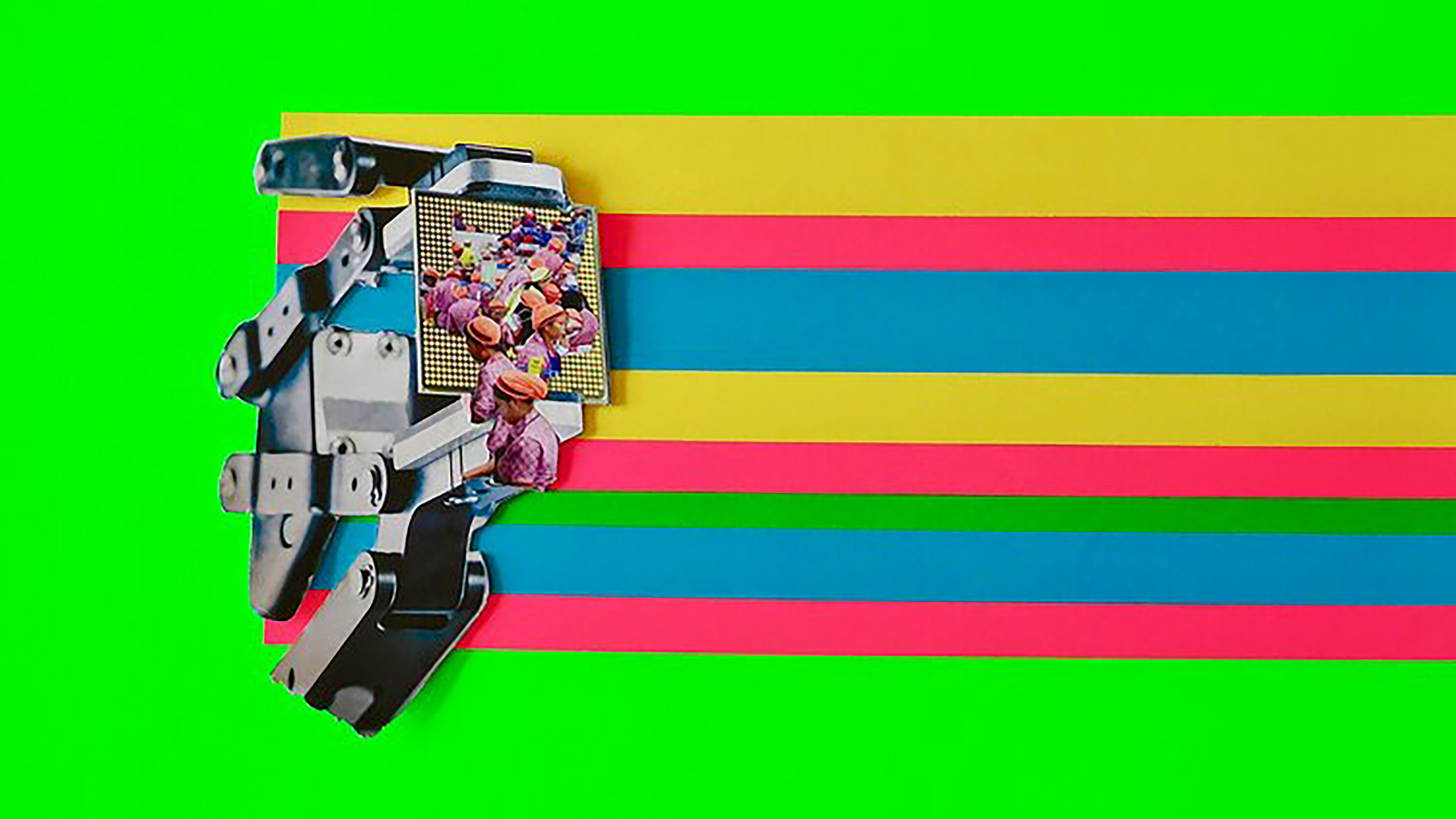 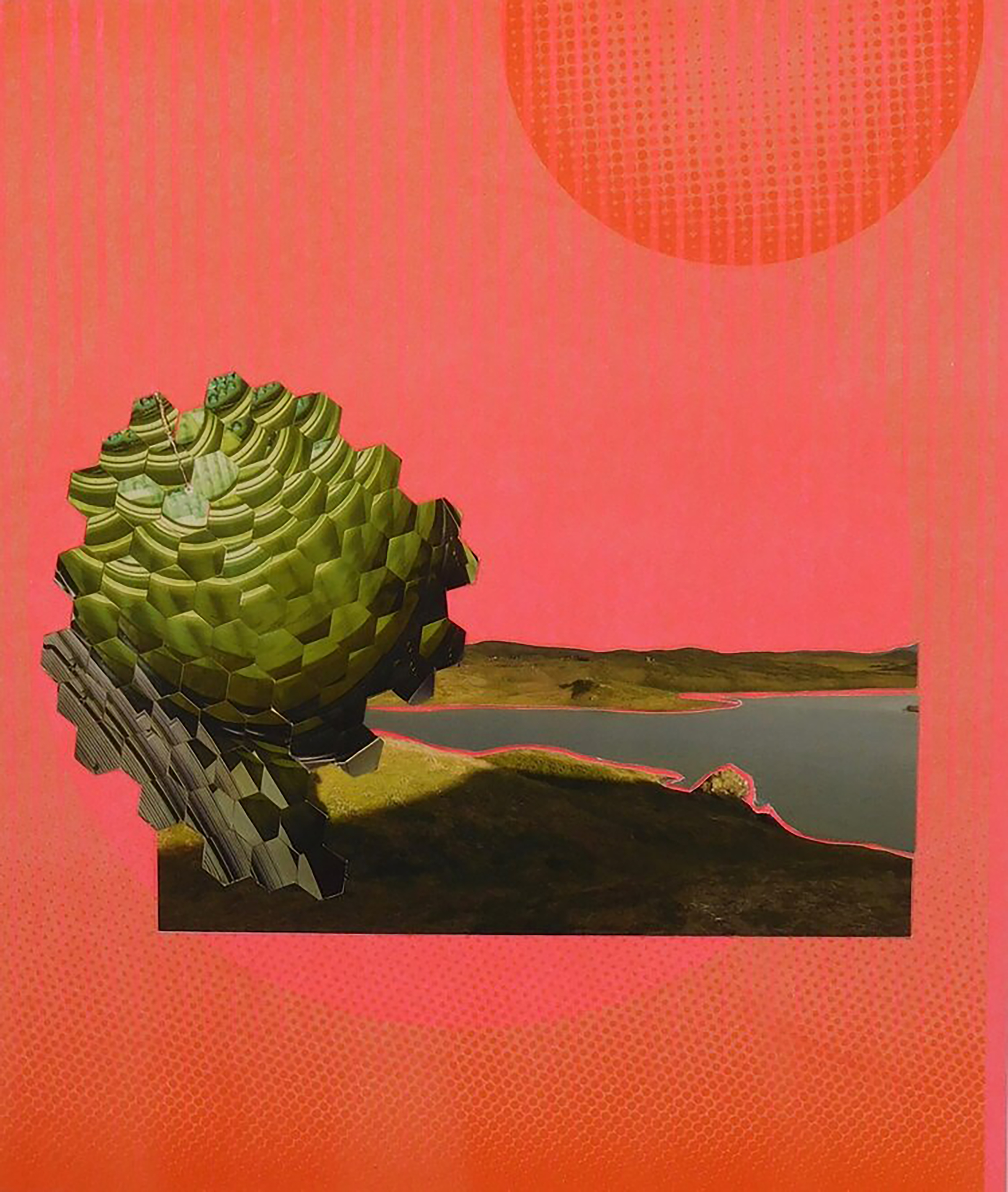 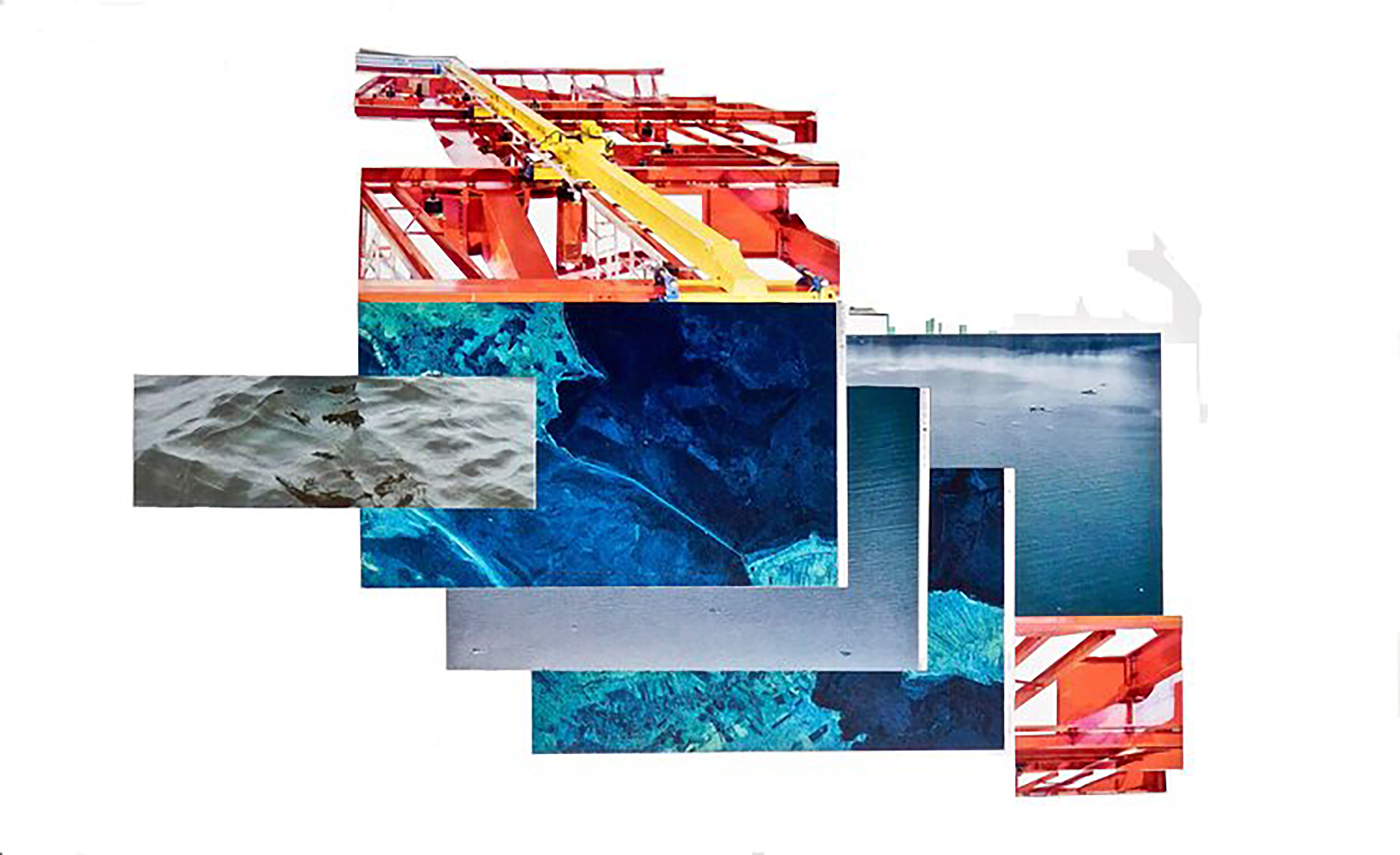 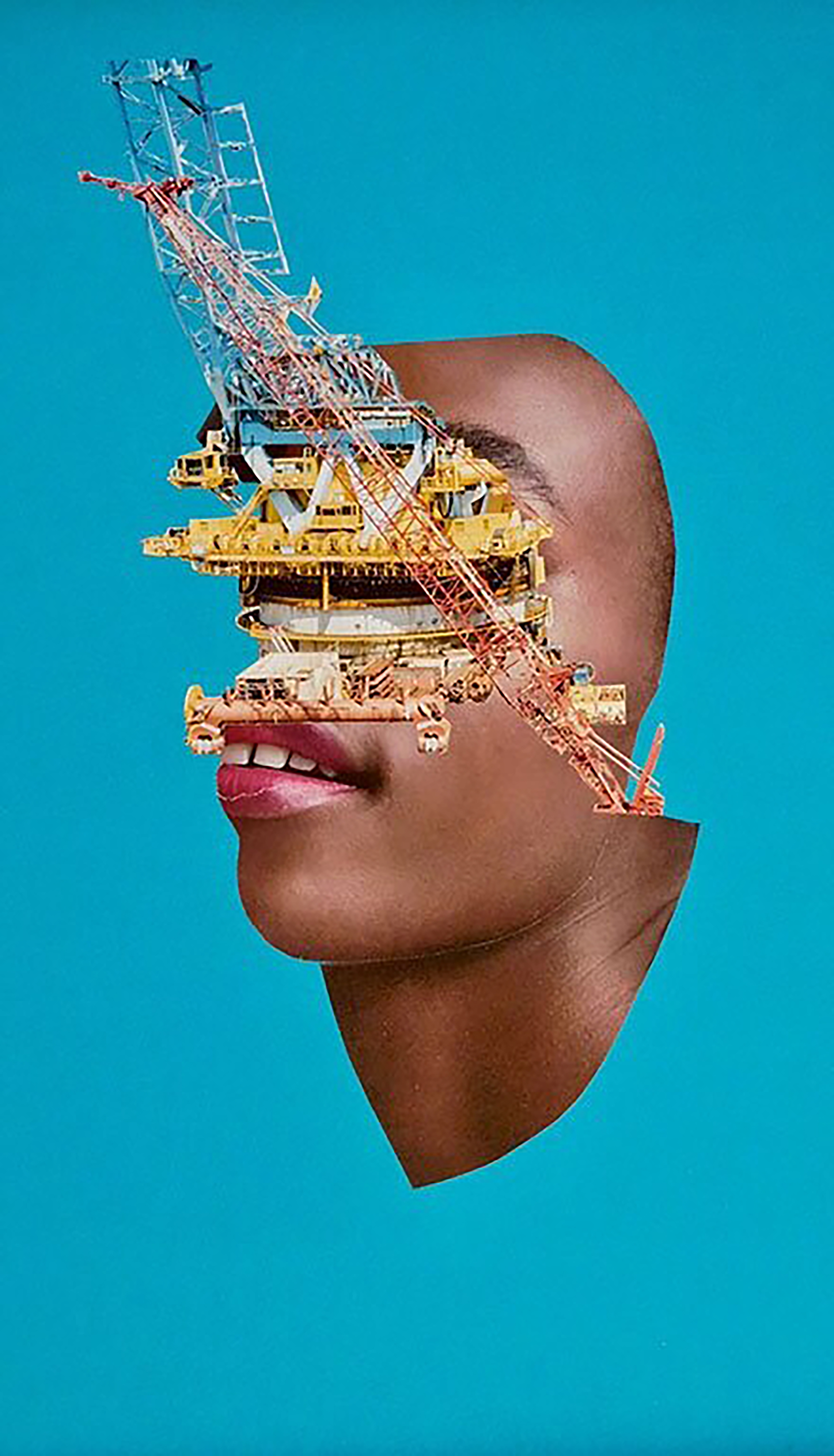 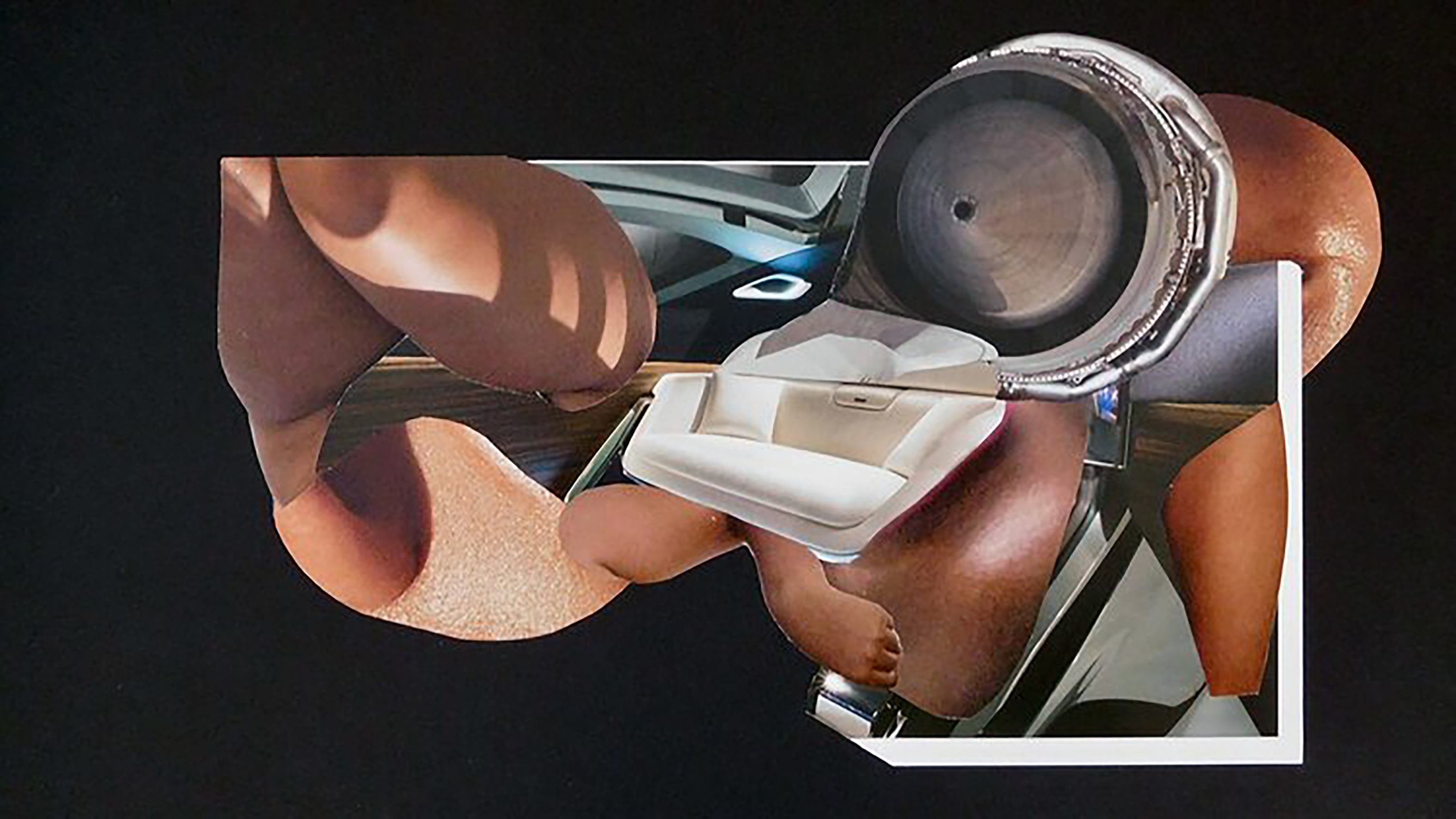 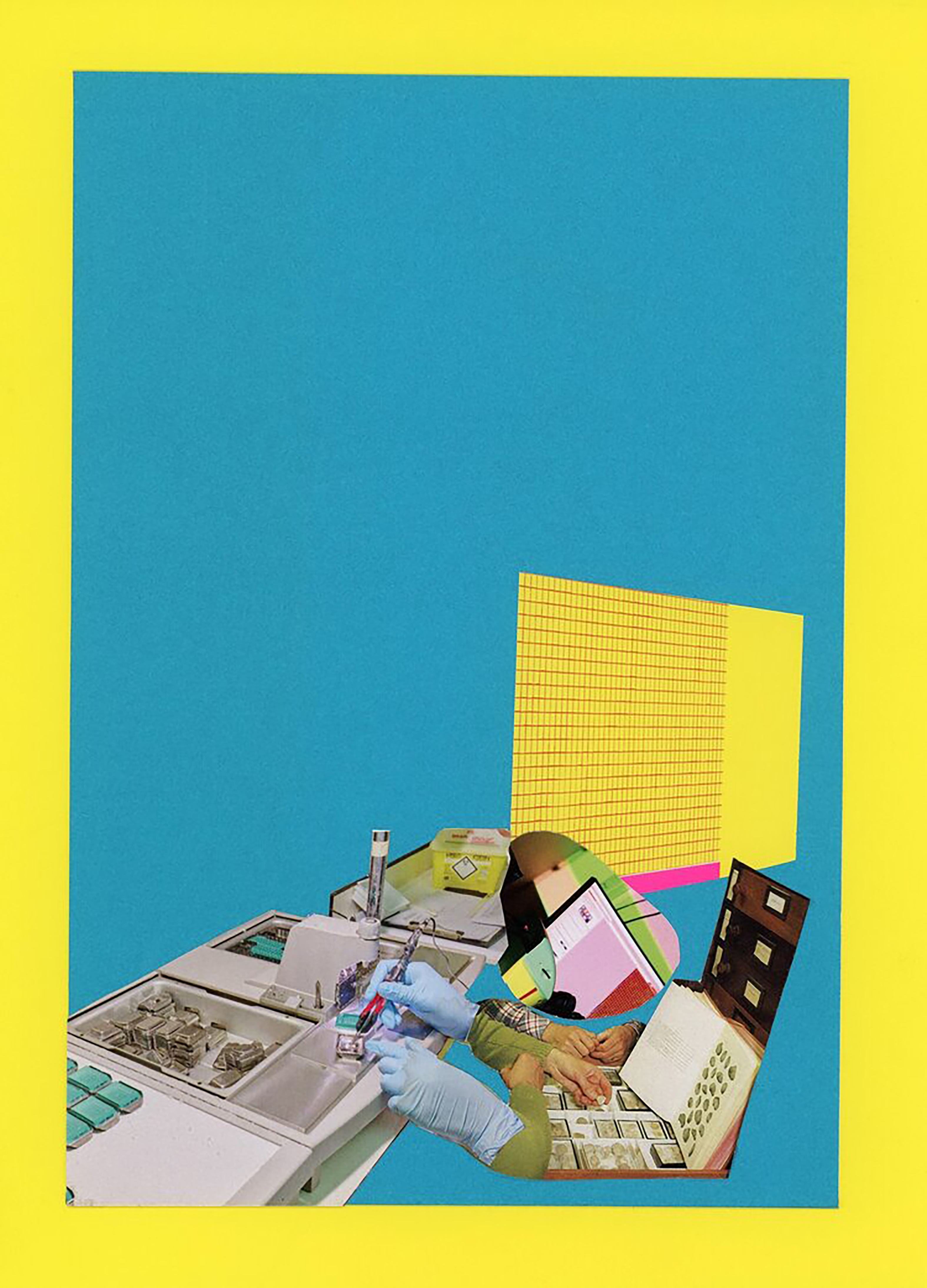 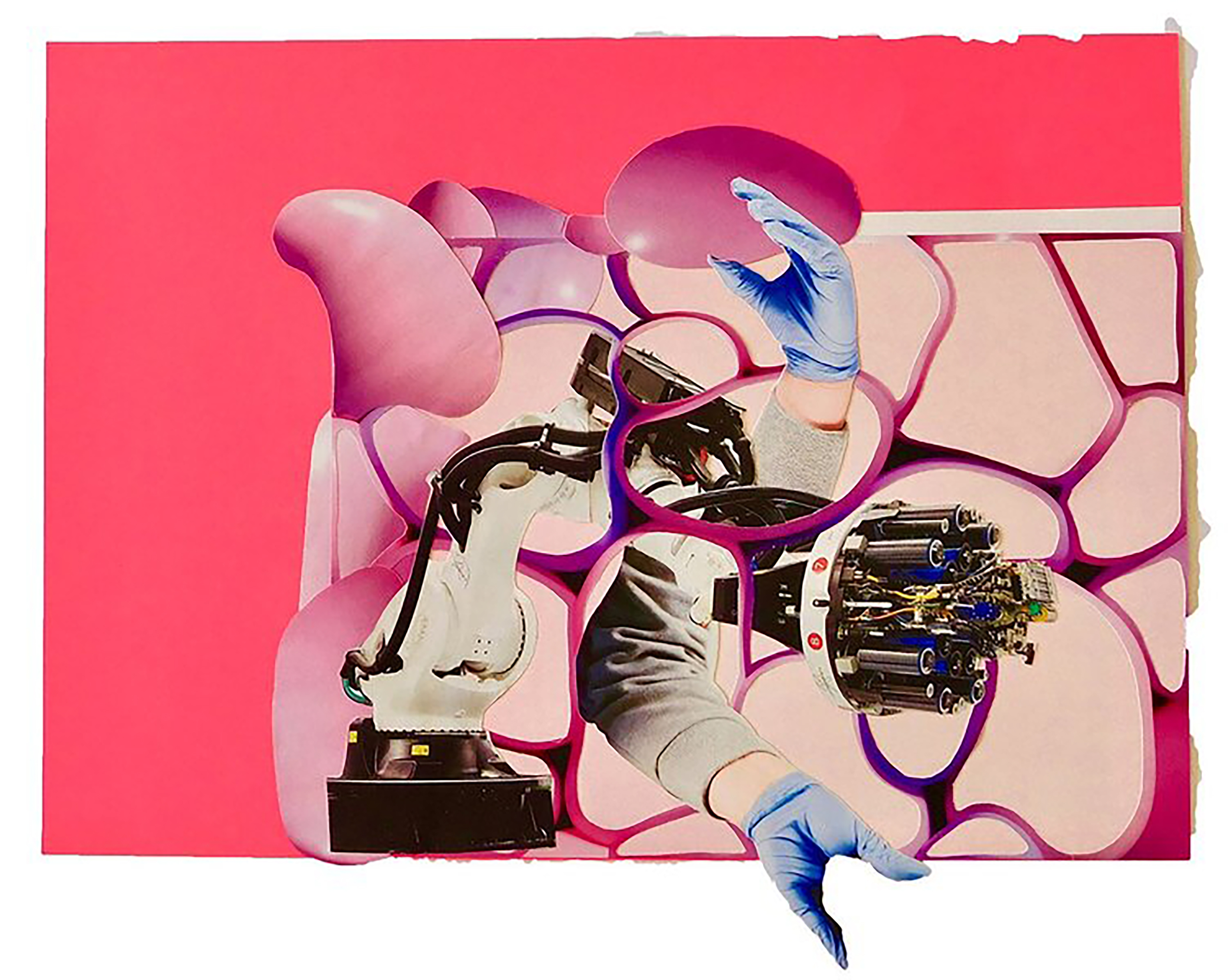 Machine to See With, paper collage, 2020 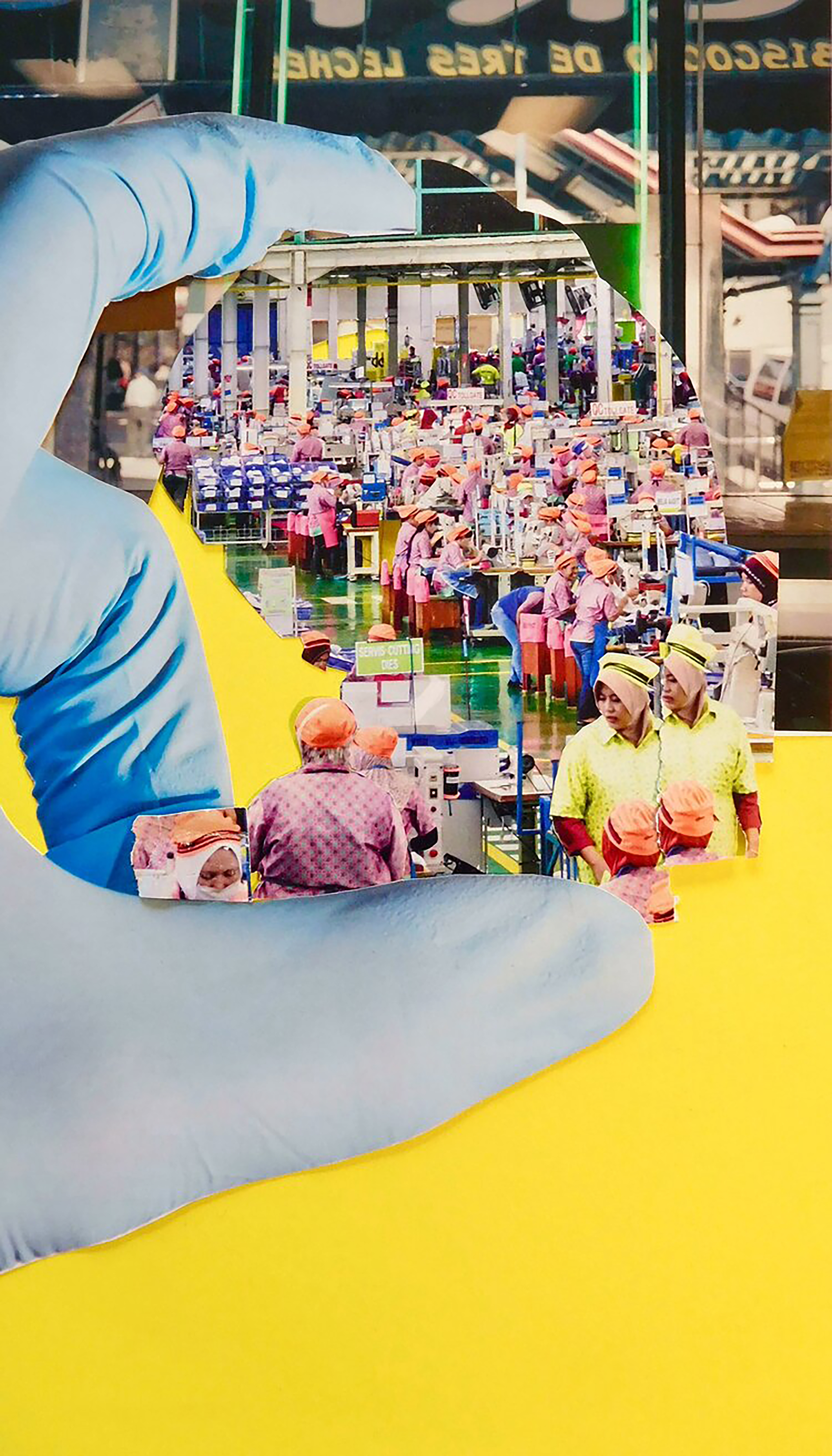 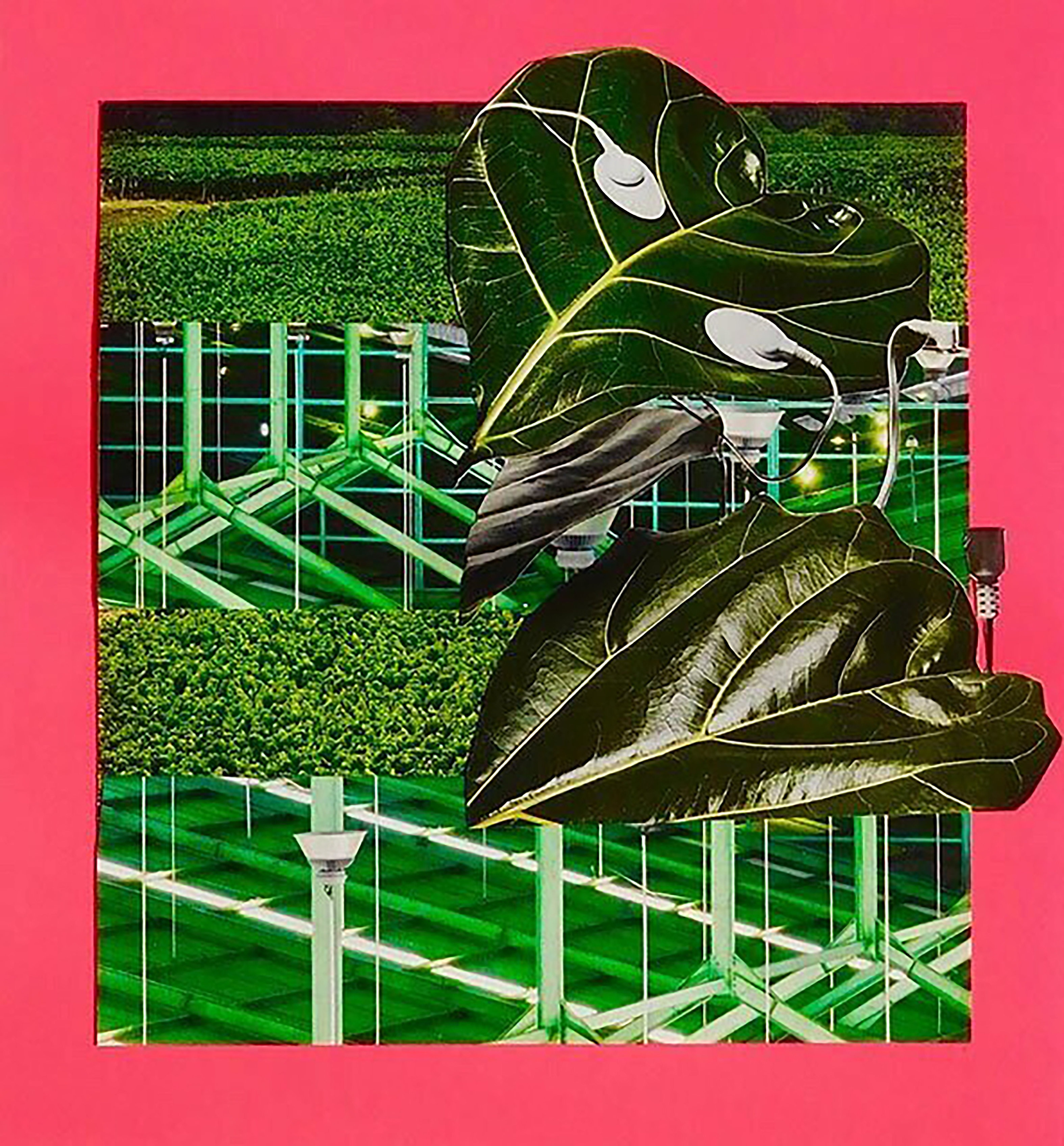 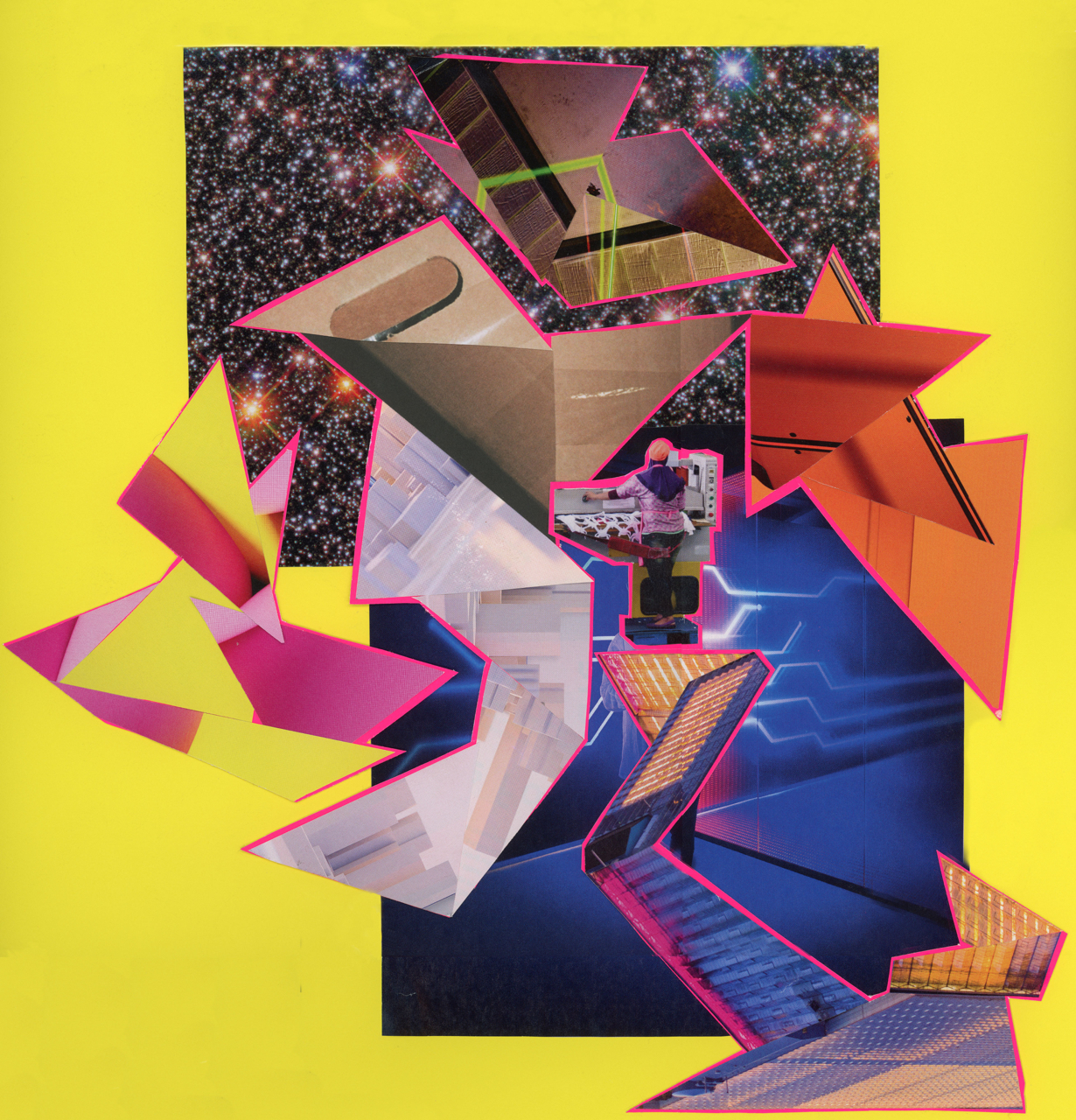 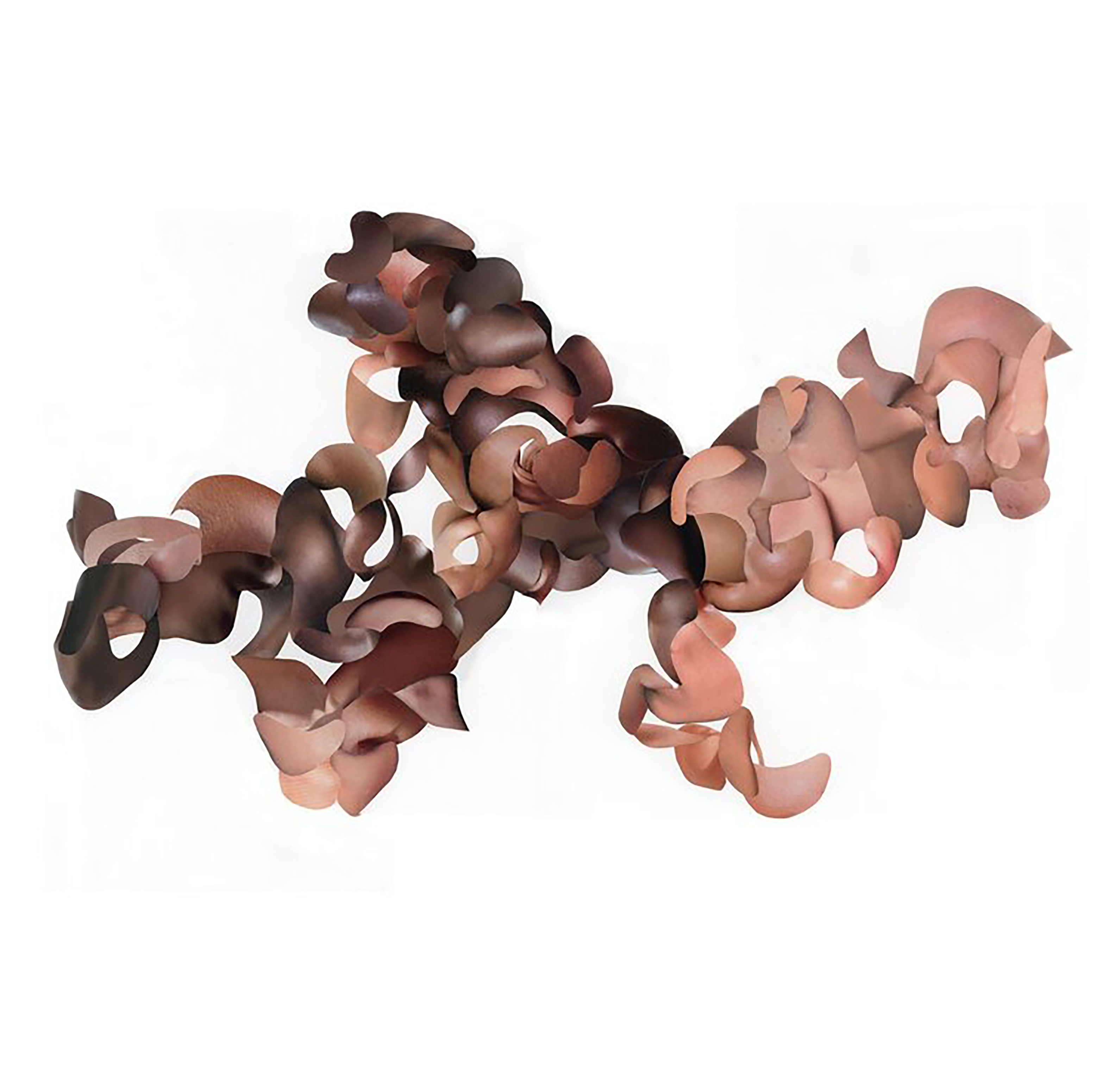