Simon Faithfull’s practice has been described as an attempt to understand and explore the planet as a sculptural object, to test its limits and report back from its extremities. Faithfull often builds teams of scientists, technicians and transmission experts to help him bring back a personal vision from the ends of the world. Recent projects include a journey across Europe and Africa tracing the 0º Greenwich Meridian, a live video transmission from the deliberate sinking of a ship to create an artificial reef, and a film featuring the artist walking through a burning jet plane. Other projects include a video work recording the journey of a domestic chair as it is carried to the edge of space beneath a weather balloon, a drawing project sending back live digital drawings from a two-month journey to Antarctica, and an animated film developed from drawings made on a walk out of London along the A13 trunk road (a Channel 4 TV commission with Arts Council England).

Faithfull was born in Braziers Park, a utopian community in Ipsden, Oxfordshire. He studied at Central St Martins and the University of Reading. His practice takes a variety of forms, ranging from video to digital drawing, installations and writing. Faithfull is also a Reader of Fine Art at Slade School of Fine Art, UCL, London. 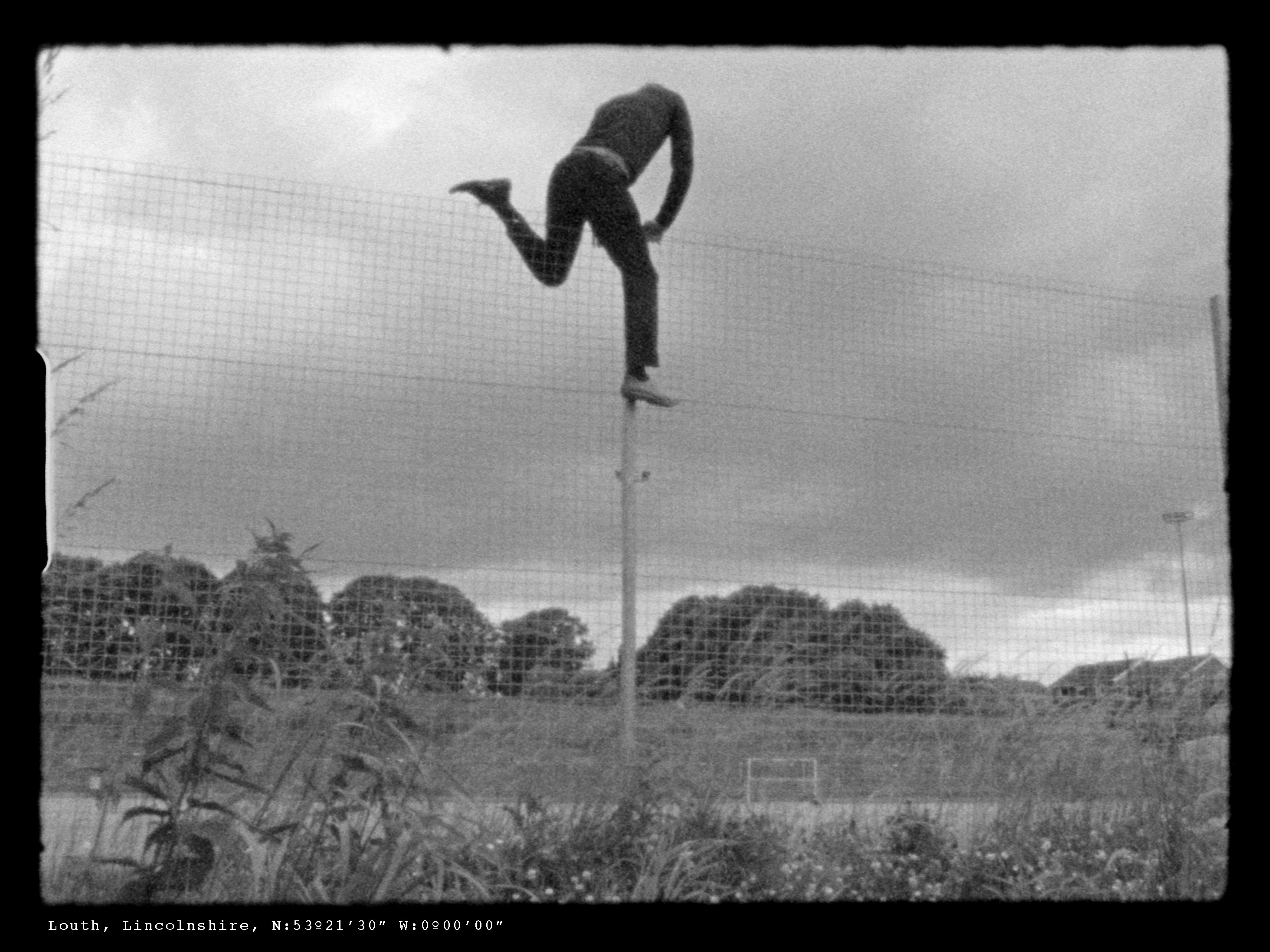